As aired on ABC’s 7.30 program, researchers at Monash University have come across an unpalatable truth about antibiotic-resistant bacteria in Australian salmon and beef.

Scientific testing detected an alarming proportion of antimicrobial-resistant (AMR) bacteria in beef and salmon bought from Coles, Woolworths and ALDI stores in Melbourne. Of the bacteria detected, 53% had acquired resistance to antibiotics, including antibiotics used to treat human infections. This is almost as high as the proportion of AMR bacteria found in wastewater (58%), and double the amount found in soil, water and industrial samples.

Thanks to your support, World Animal Protection commissioned this report from Monash University, which raises serious questions about antimicrobial resistant bacteria in the food chain.

Antimicrobial-resistant bacteria and genes, also known as superbugs - like those found in the beef and salmon samples - cannot be effectively treated with antibiotics. 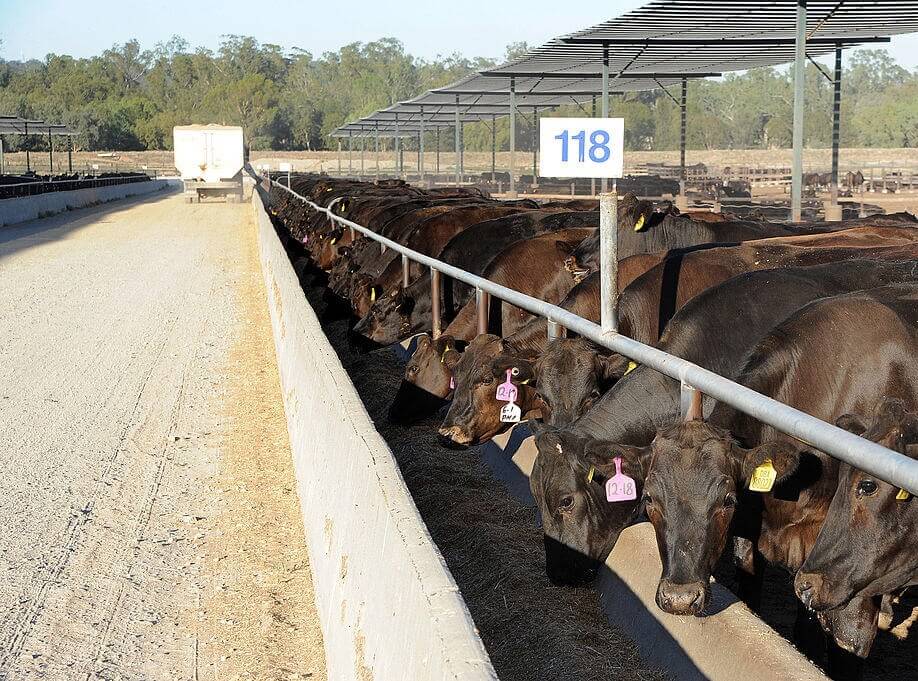 Without effective antibiotics, common infections can kill us again, and several lifesaving procedures will be threatened. The risk of secondary infections means that procedures such as hip and joint replacements, organ transplants, caesareans, and chemotherapy, could become too risky.

This is what the future looks like for medicine – and it’s bleak. Globally, we know that the animal agriculture industry uses a large amount of antibiotics. But in Australia, there is no public reporting on antibiotic use in agriculture. This is unacceptable. The public have a right to know how antibiotics are being used, in what volume, and how. Millions of lives depend on ensuring all industries are using antibiotics responsibly.

“The 7:30 report highlights the need for greater urgency in our response to the threat of AMR.

“We need a comprehensive monitoring and surveillance system for antimicrobial use and resistance, as advocated by Monash University and countless studies and actions plans in Australia. In addition, we need much greater transparency on the use of antimicrobials in animal agriculture, as is common in other countries.

“What is being used, on what animals and in what way. That information must be made public so that we can hold the industry to account and ensure that they are playing their role in addressing antimicrobial resistance by reducing the use of antibiotics and using them appropriately.”

In addition to mandatory public reporting of antibiotic use in the animal agriculture industry, World Animal Protection is also calling for bans on antibiotic use for growth promotion, and routine group prophylaxis.

You can email your MP today to urge them to support the responsible use of antibiotics in animal agriculture. 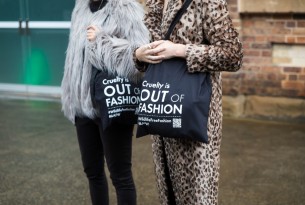 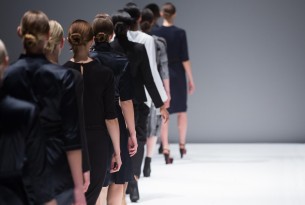 Over the last five years, the number of high-end fashion brands embracing ethical materials has soared. Here are eight high fashion brands that have committed...