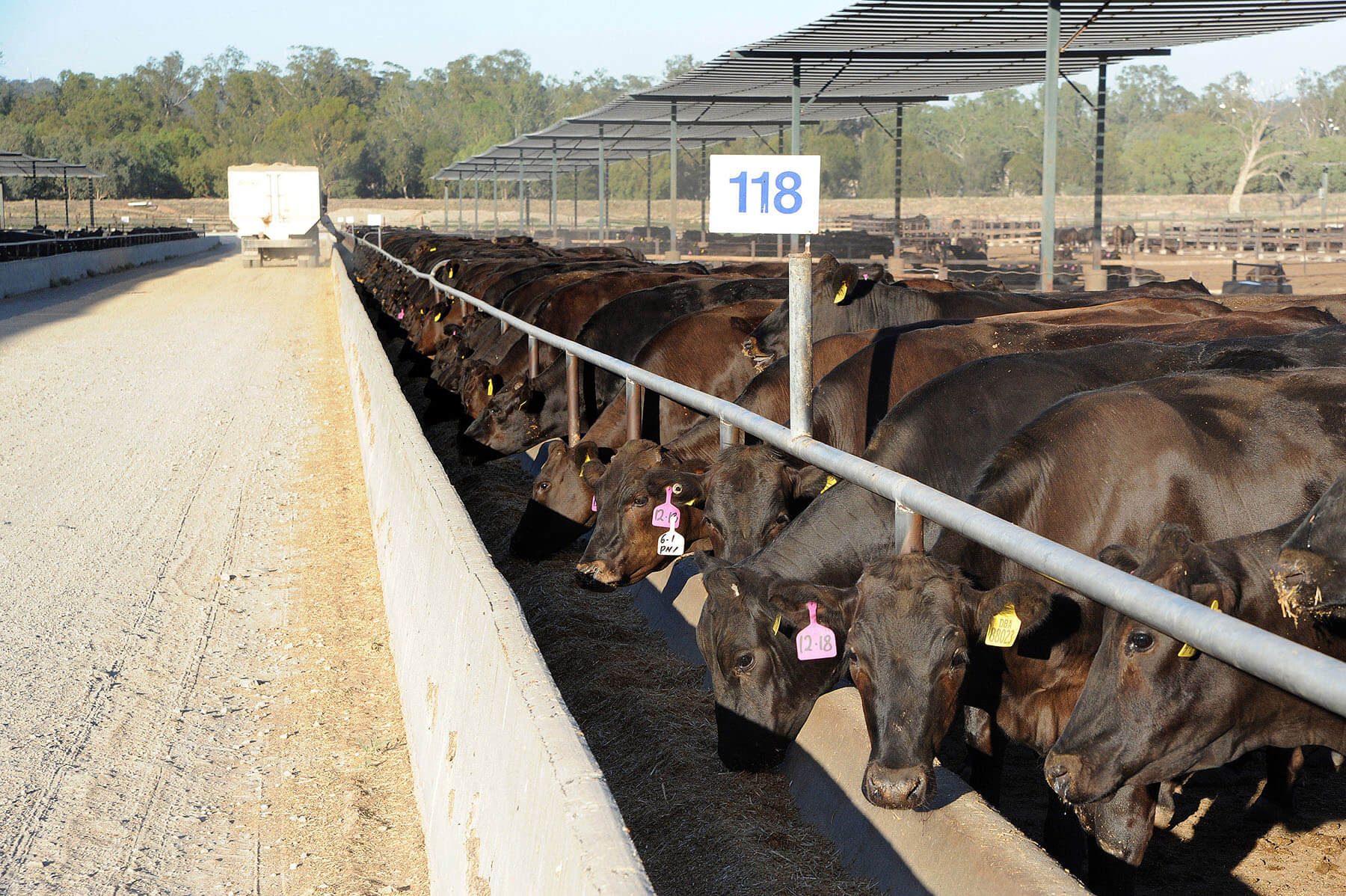 7.30 Report reveals antibiotic resistant bacteria have been found in Australian supermarket beef and Tasmanian farmed salmon. You can help stop the rise of superbugs.

A report into bacteria contained in samples of red meat and salmon in major Australian supermarkets, commissioned by World Animal Protection, found some bacteria was often able to resist antibiotics, including antibiotics used for human medicine. The proportion of resistant bacteria in the meat samples was 53%, virtually indistinguishable from the proportion of resistant bacteria in wastewater samples, sitting at 58%.

Globally, the rise of superbugs presents one of the biggest human health challenges of our time. Superbugs are responsible for 1.3 million human deaths a year, a figure that is projected to rise to 10 million by 2050.

Without effective antibiotics, we could be sent back to the dark ages of medicine, where common infections kill us once again. Several lifesaving procedures we take for granted could be compromised. This includes procedures and treatments like chemotherapy, heart bypass surgery, hip and joint replacements, organ transplants, dialysis, or caesarean delivery.

Bacteria in the beef and salmon samples from supermarkets across Melbourne, were often able to resist antibiotics, including those used to treat human infections. It’s time to sound the alarm on superbugs.

The threat to human health from these bacteria, urgently needs further investigation. While the overall bacterial load was still within approved levels for Food Standards Australia, the large proportion of that bacteria that had acquired resistance to antibiotics, is concerning. The testing revealed some bacteria in the beef and salmon samples was often able to resist antibiotics, including antibiotics used for human medicine.

The human health sector has taken steps to address the threat of antibiotic resistance, but the animal agriculture industry continues to keep the public in the dark about how they use antibiotics.

The animal agriculture industry in Australia is permitted to administer antibiotics to animals to make them grow at a faster rate. This dangerous practice has been banned in places like the European Union for more than a decade.

In Australia, farmers are also permitted to use antibiotics without animals being sick. Antibiotics can routinely be administered to whole groups of animals with no diagnosed illness or disease, to prevent infections from occurring. This allows farmers to keep animals in low welfare conditions, and to use antibiotics to prop up poor farm practices. It is bad for animals, and it is bad for us.

That is why you need to act now.

We cannot afford to ignore the rise of superbugs. We cannot allow the animal agriculture industry to keep us in the dark about their use of antibiotics. Millions of lives depend on getting this right.

Email your Member of Parliament today, demanding they take action to address the rise of superbugs.