Our new Case Against Marine Mammals in Captivity (CAMMIC) report details, with scientific evidence, why we should never force these intelligent, wild animals to live in artificial environments

“The life in captivity for marine mammals such as dolphins is so contrary to their natural lives." - Nick Stewart, Global Head of Campaigns

Revealed in the report

The fifth edition of CAMMIC, co-produced by us and the Animal Welfare Institute (AWI) was released on March 8 at the ITB Berlin conference in Germany, one of the world’s largest travel events.

It’s a shocking portrait of the behind-the-scenes cruelty of zoos, aquariums, and marine theme parks that trade and exploit captive marine mammals for entertainment.

Keeping marine mammals captive, whether captured from the wild or bred in captivity, causes immense suffering – from capture, to transport, to a lifelong existence in small barren tanks.

An [] is also available. 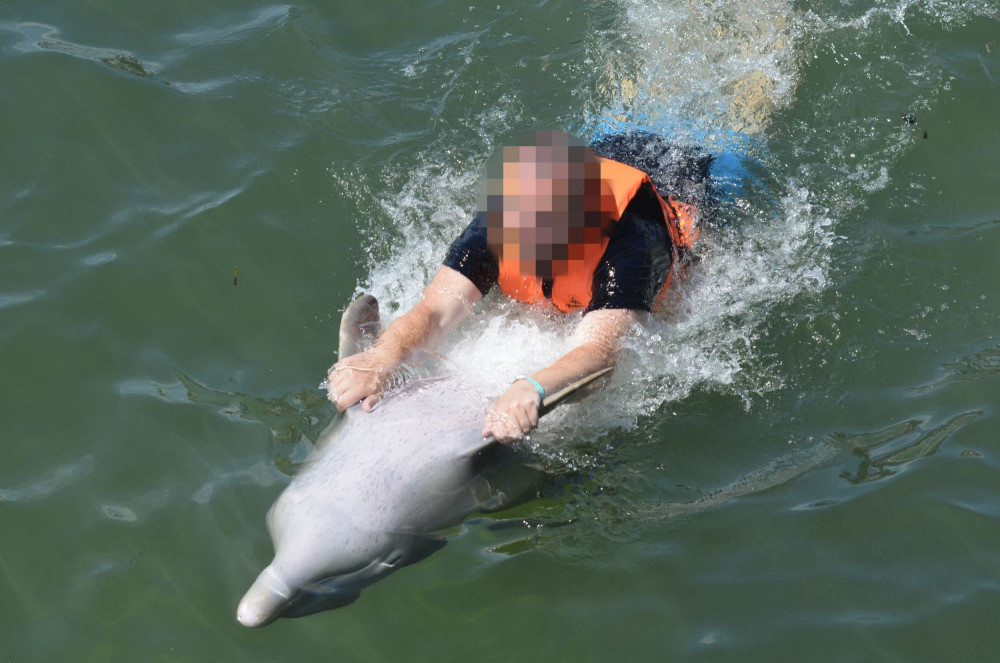 Tourist riding a dolphin in Cuba

Life in captivity is cruel

“Tourists and the global travel industry are a key source of demand for existing and new captive marine mammal facilities, which is why we have chosen to launch the report at one of the world’s biggest travel shows.” 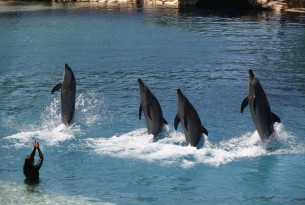 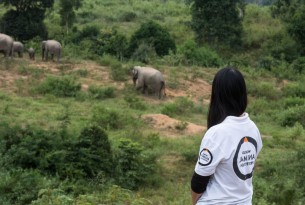 Across the world, millions of farm animals are owned by women. These animals provide an important source of food, social status and income for household needs...