In 1987, Jan and Pete Bevington set up Hillswick Wildlife Sanctuary – working closely with the local community, fishermen and vets – to rescue seals, otters, whales and dolphins in difficulty on the islands’ rugged and hostile coastline.

And they’ve been successful in their mission ever since. They’ve saved, rehabilitated and released many seals and otters over the years, including Ranger.

In June 2018, Jan and Pete were alerted to a young otter cub, that had been found hiding in an office at a salmon farm. Despite their best efforts, staff were unable to find a mother, and as such, the otter who was visibly distressed and alone, was brought back to the sanctuary where he was later named Ranger.

We support the passionate work carried out by Hillswick staff. As well as helping orphaned otters like Ranger, they’re on the front line taking an active role in our global campaign against lost and abandoned (ghost) fishing gear.

Ghost gear is one of the biggest threats facing sea animals today. Sadly, every minute another tonne of ghost gear enters our oceans, killing more than 130,000 seals, whales, and dolphins each year. Together, we’ll work with governments and local sanctuaries like Hillswick, to reduce the amount of ghost gear that enters our oceans and remove as much existing ghost gear as we can. 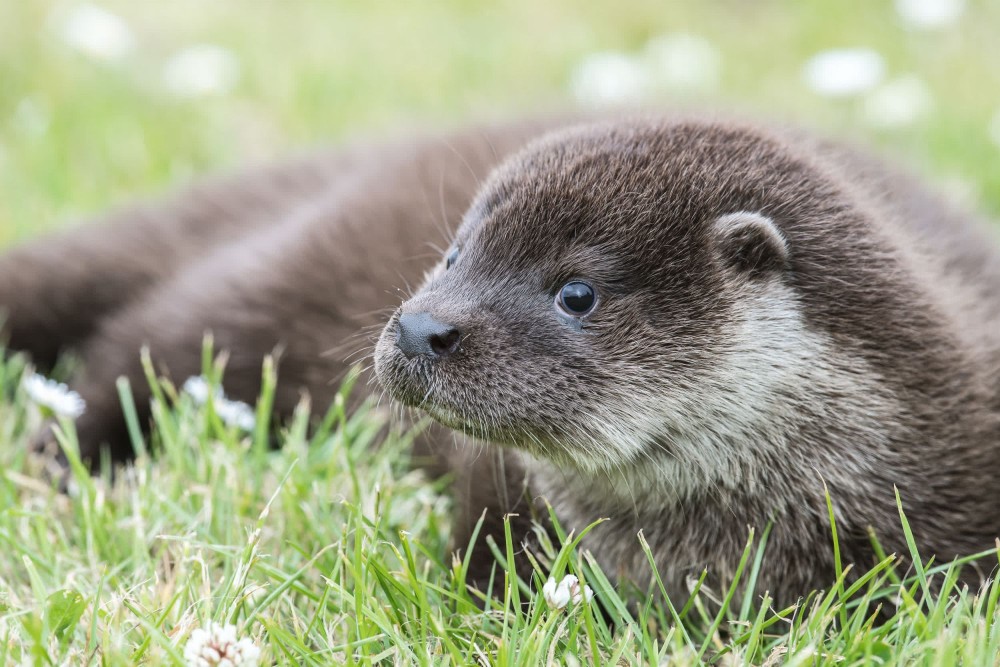 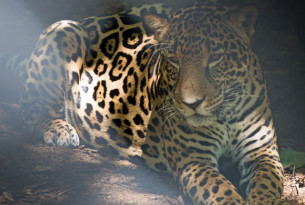 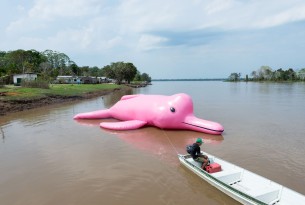 ​​​​Our 2017 report A close up on cruelty revealed tourists can swim with, touch and take selfies with pink river dolphins (boto) in Manaus, Brazil. As we know...

Putting a freeze on cruelty forever 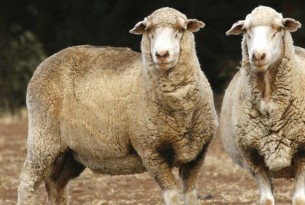 Transitioning our sheep and cattle industries to an exclusively chilled and frozen meat trade would ensure that animals are slaughtered and processed in...