The proposal put forward by the governments of Australia and New Zealand is a bid to rein in Japan’s whale slaughter in the name of science. A simple majority vote was required for governments to adopt the resolution and passed with 34 votes, 17 against and 10 abstentions.

In March 2014, the International Court of Justice ruled that Japan’s whale hunts in Antarctica were unlawful and the Scientific Committee of the IWC reporting to the IWC have shown that Japan’s rationale is questionable.

However Japan has continued to ignore international law and global opposition, illegal killing whales in the Southern Ocean and North Pacific - using a loophole which allows countries to hunt whales for ‘research purposes’.

“This is a win for whales. The IWC has sent a clear message to Japan that whaling in the name of science can no longer be used to cover the hunting of whales for profit.

“The resolution goes a long way to closing the loophole in the global ban on commercial whaling that Japan has continued to exploit.

“World Animal Protection warmly congratulates the governments of Australia and New Zealand and those that supported them. We commend their determination to protect whales in the Southern Ocean and around the world.” 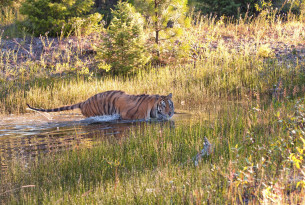 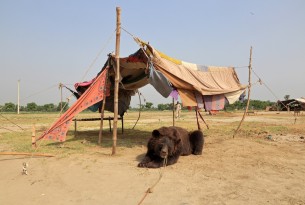 You have helped to rescue bears in South Korea, Romania, Vietnam and China, and played a hugely important role in our quest to improve attitudes towards animal... 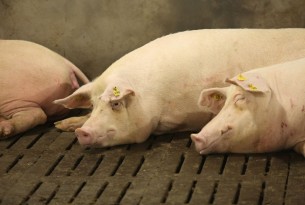 After we lobbying the United Nations, governments will now prioritise animal welfare thanks to new policy recommendations.