The inner lives of chickens: intelligence, self-control and empathy

Chickens are the most farmed animal in the world. But what do we know about the way their minds work? What are they capable of and what do they feel?

Together, we can end animal cruelty

Despite many misconceptions, chickens are actually clever, emotional beings. Like all other animals, they deserve our respect.

We are learning more and more about the cognitive abilities of animals, and chickens are no exception. Scientists have shown that during a task when hens expect a big food reward they will resist an immediate smaller food reward. They will have self-control and ‘hold out’ for the larger meal (Abeyesinghe et al.,2005).

This demonstrates that hens can anticipate the future and make decisions based on that. Other research has shown that chickens can discriminate between different people (Davis & Taylor, 2001). Furthermore, chicks that are only five days old have numeracy skills, being able to count up to ten (Rugani et al.,2007).

Empathy for their chicks

The extent to which one is affected by another’s pain or distress is referred to as empathy.  Research has shown that mother hens do feel empathy for their chicks when in distress (Edgar et al., 2001). It may not be in exactly the same way as humans experience empathy, but it is still real and affects them.

This is important to know as chickens may often witness members of their group in pain or distress.

The level of intelligence of an animal shouldn’t equate to the level of concern we have for their welfare. If animals can suffer, then that’s all we need to know to warrant our protection of them.

But of course it is not as simple as that, research as shown that people are drawn to charismatic animals.

The way we think about animals is determined by how attractive we believe they are, how big their eyes are, if they’re furry or not, and how closely they resemble us humans (Herzog, 2010). It’s not logical but it’s the way many human minds work.

The findings outlined in this blog and future research can help us relate to chickens more and realise that their welfare is just as important as all other animals. 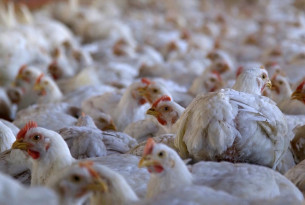 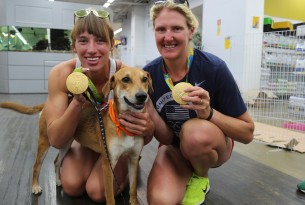