Global calls continue to grow for French luxury fashion brand Hermès to stop the slaughter of Australian saltwater crocodiles for expensive handbags and other luxury items.

Hundreds of people and sixteen other animal charities, came together for the third global #DropCroc demonstration this year.

Shamefully, Australia is responsible for 60% of the global trade in saltwater crocodile skins. 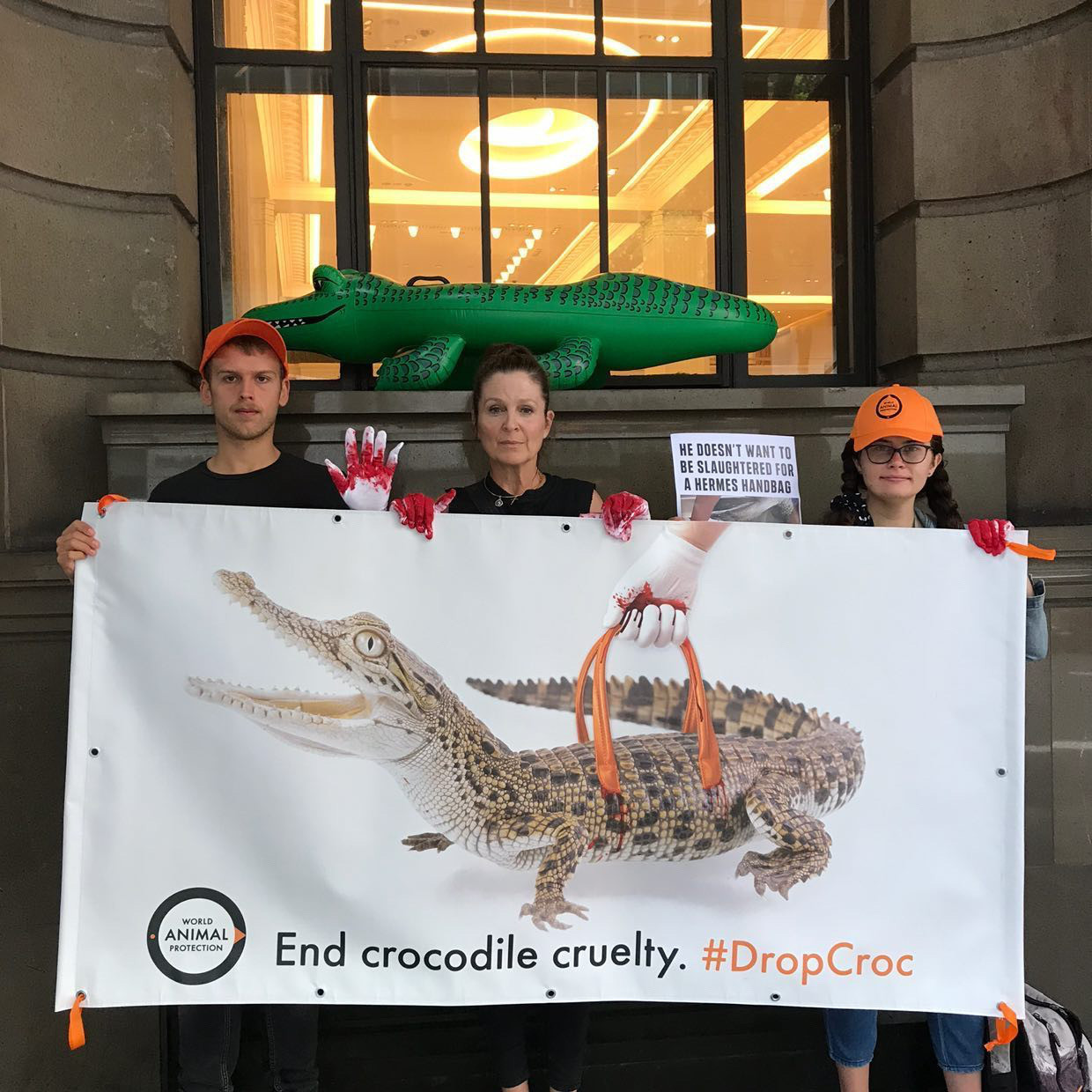 Each year, thousands of Australian crocodiles already suffer a short, crowded life before a brutal death. Now, Hermès is planning to open a massive new farm in the Northern Territory.

If it opens, the farm will house up to 50,000 saltwater crocodiles to be brutally slaughtered for non-essential luxury items like handbags, belts and shoes.

You can support our campaign by calling on the Minister for Environment and Water, The Hon Tanya Plibersek MP, to not grant Hermès the export permit for the crocodile skins that the new farm needs.

Together, we can end wildlife trade! 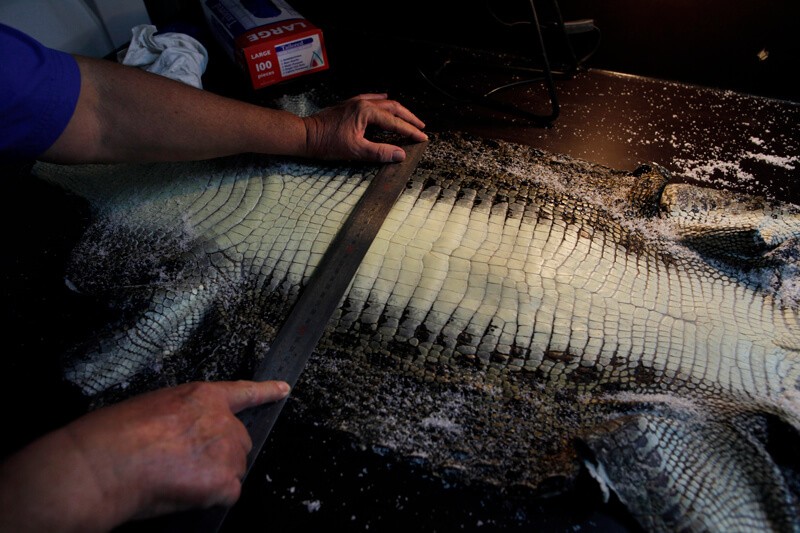 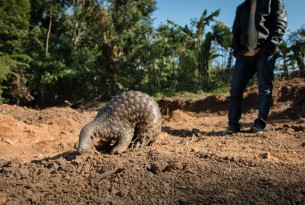 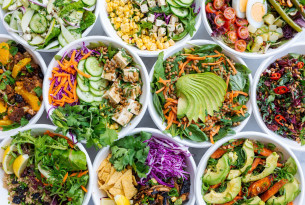 Everyone loves getting together for a big Christmas lunch or dinner, whether it’s a casual BBQ or a more traditional meal. This year, we recommend trying plant...