Global online travel company Expedia Group has announced it will end its support for whale and dolphin interactions and circus-style performances by prohibiting their sale.

Thank you! This change of direction from Expedia Group is testament to your perseverance.

More than 350,000 World Animal Protection supporters around the world have been campaigning tirelessly on this issue since 2019, keeping up the pressure on the travel giant to do the right thing.

“This is a huge step towards our goal of ending dolphin cruelty. We want this to be the last generation of whales and dolphins suffering in captivity for entertainment.

“For too long, dolphins and whales have been forced to perform and live for 50 years in small barren tanks. The travel industry makes huge profits from this and fuels the cruelty.”

As well as changes from the travel industry, earlier this year, the New South Wales Government introduced a regulation to the Biodiversity Conservation Act that banned dolphin breeding and the importation of dolphins to the state.

There is a global movement towards better treatment of dolphins, which includes the nations of Canada, France, Brazil, Bolivia, Chile, Costa Rica, India, Luxembourg, Norway, Switzerland, and the UK.

“This latest move by the world's largest travel company Expedia Group is a positive one, but there is still work to do. As public acceptability on keeping dolphins captive for entertainment decreases, we’re calling on the Queensland Government and Sea World to end captive dolphin breeding and ensure the current generation of dolphins at Sea World are the last.” Mr Pearson added.

“The cruel commercial exploitation of dolphins and other wildlife has no place in modern society. Dolphins are wild animals, not entertainers.”

Together, we can make this the last generation of dolphins bred at Sea World to entertain visitors. 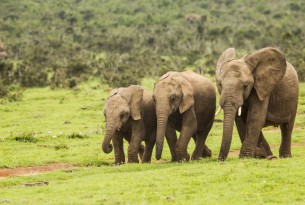 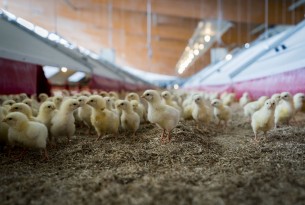 Chickens are winning as Domino’s joins the Better Chicken Commitment in Australia and New Zealand.

Animals have a long history of inspiring art and popular culture. Especially in the music world, where they feature in countless songs and band names.