As KFC in the UK have acknowledged, “animal welfare is essential for high quality food”. Forcing chickens to live in cramped and barren conditions is not high welfare.

They’ve agreed to use slower growing breeds with fewer health problems. They’ve also promised to give chickens access to natural light. This is all part of the Better Chicken Commitment to give chickens better lives.

KFC Australia has NOT committed to giving their chickens better lives.

Chickens served by KFC Australia are among the millions of chickens raised in factory farms in Australia each year.

These chickens are tightly packed with up to 60 thousand birds being housed in a single shed. As the chickens grow larger, they face restrictions on their ability to express natural behaviours such as roaming around and flapping their wings.

How do Aussies feel about chicken?

Below are some of the findings around Australian attitudes towards KFC and chickens:

KFC, and Australia, can do better

A better way is possible. As KFC in the UK have acknowledged, “animal welfare is essential for high quality food”. Forcing chickens to live in cramped and barren conditions is not high welfare. It’s bad for the chickens and it’s bad for us. Chickens deserve better and so do you. Call on KFC Australia to sign the Better Chicken Commitment. 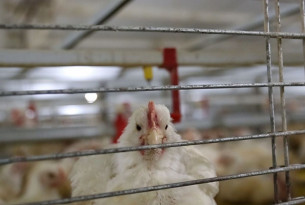 Do I need to worry that my dog has coronavirus? 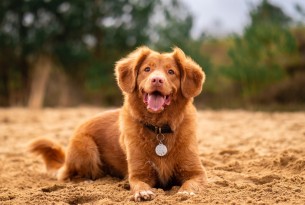 The simple answer, is NO. It’s understandable that many of us are feeling uneasy about the possibility of contracting coronavirus, but to turn our attention...