Snakes are unfortunately still very misunderstood by many people. So we're bringing you 7 reasons why we think snakes are amazing animals that deserve our protection.

1. They have a very big family

According to the latest count, there are 3,789 snake species, making them the second largest group of reptiles after lizards. They are divided into 30 different families and numerous subfamilies. Australia is home to approximately 140 of them.

2. They are “solar-powered” and rely fully on external heat or light sources

Reptiles sometimes get labelled ‘cold-blooded’ but this is incorrect as their blood isn’t actually cold. The accurate term is ectothermic, meaning their body temperature is variable and regulated by external sources. Unlike mammals and birds that are able to internally regulate their body temperature, reptiles need to use sources of heat, like the sun, to warm up. 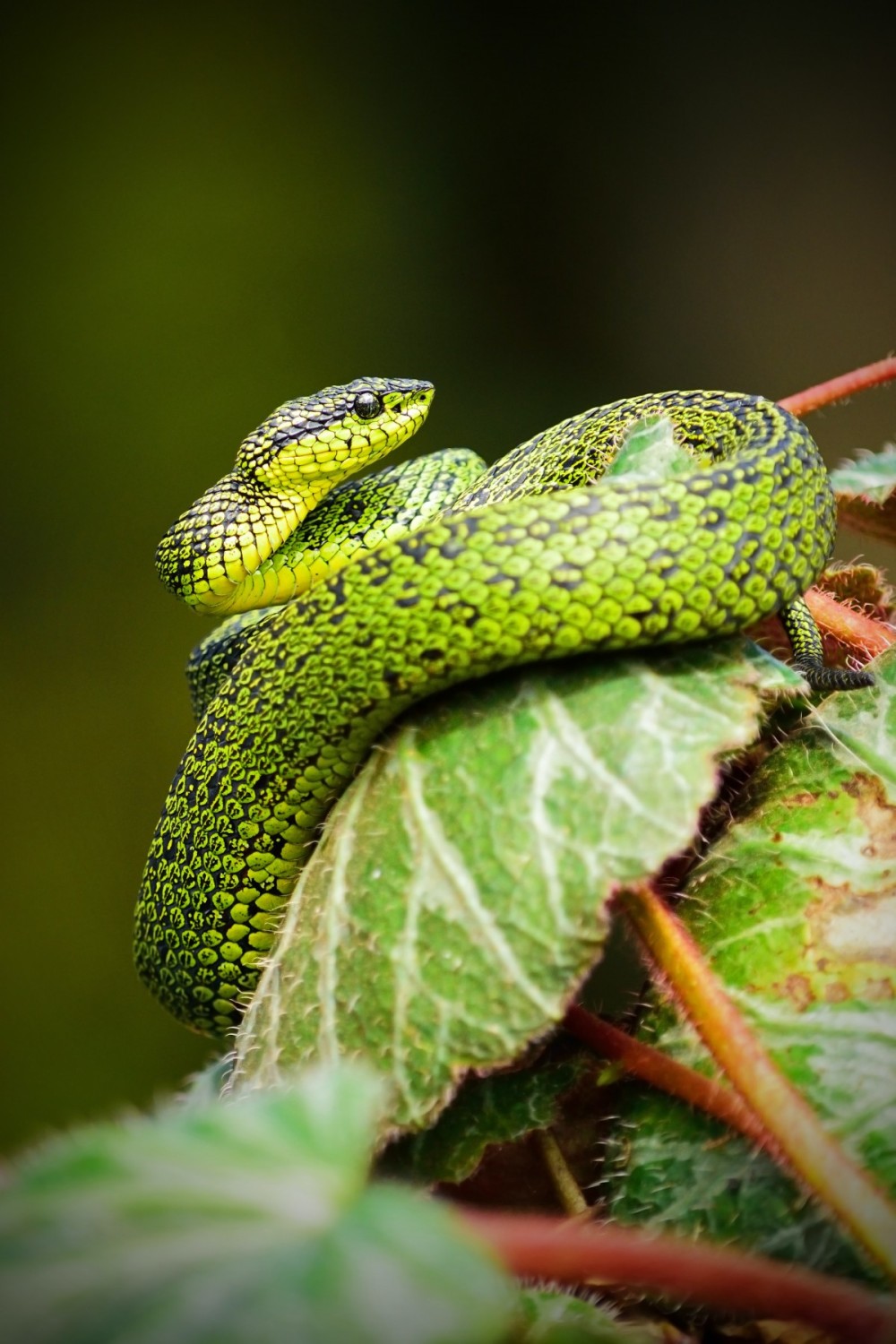 Photo by Alfonso Castro on Unsplash

3. Not all snakes lay eggs

You might have learned in school that reptiles are different from mammals because they lay eggs. While we like to classify and categorize everything around us, nature has its own rules. While approximately 70% of snakes lay eggs, others don’t. Snakes living in especially colder climates have live births because the eggs wouldn’t survive outside. 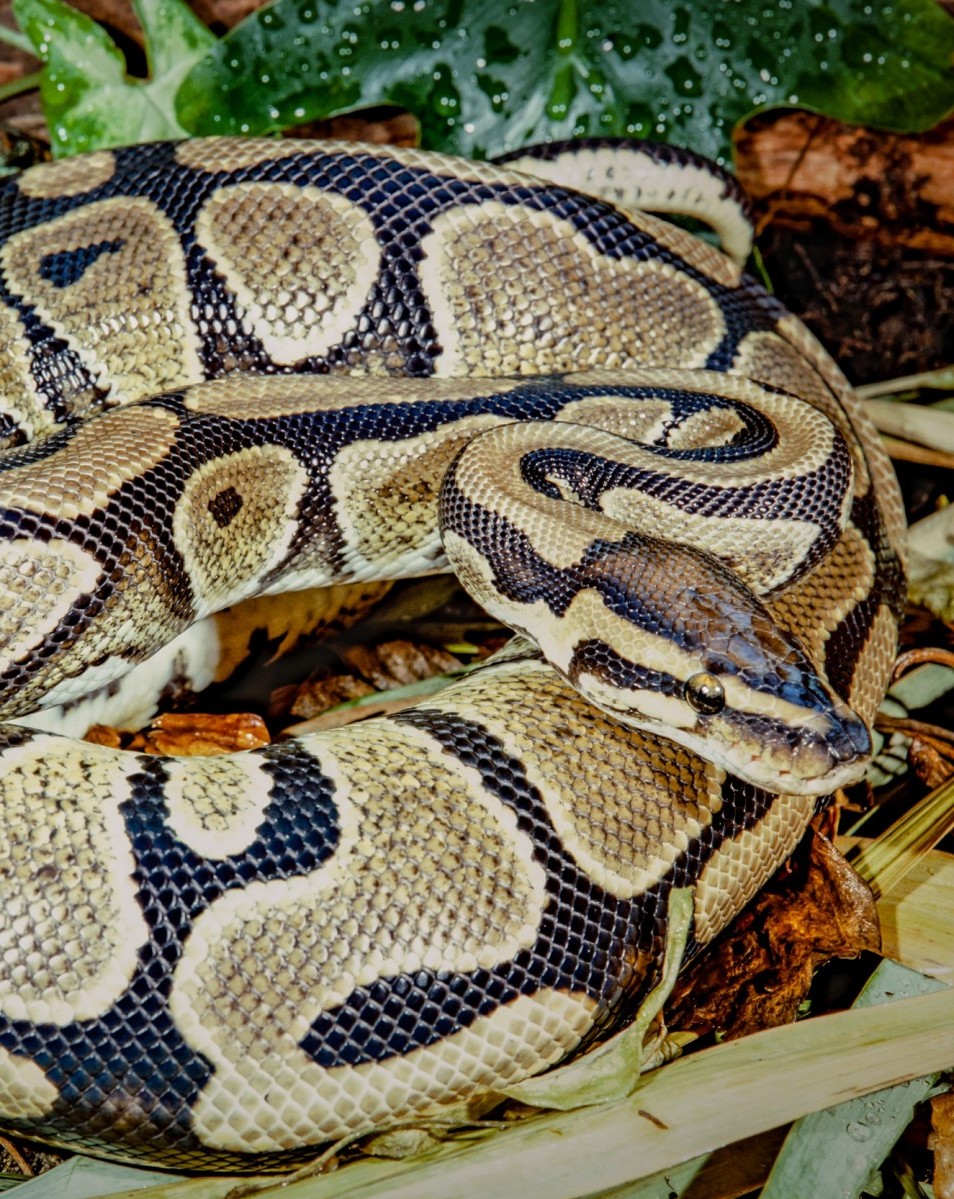 Ever wondered why snakes might give you an eerie feeling? They don’t have eyelids! This means they don’t blink and have to sleep with their eyes wide open. Instead of eyelids they have a thin membrane attached to each eye to protect them. The membrane is called the ‘brille,’ which in German means glasses.

5. They smell with their tongues

Snakes do have nostrils, but they don’t use them to smell. Instead they have evolved to smell with their tongue and by using their Jacobson’s organ in the roof of their mouth. Their smell is quite excellent and has also been described as “smelling in stereo”. They have a forked tongue and multiple receptors able to pick up different amounts of chemical cues. 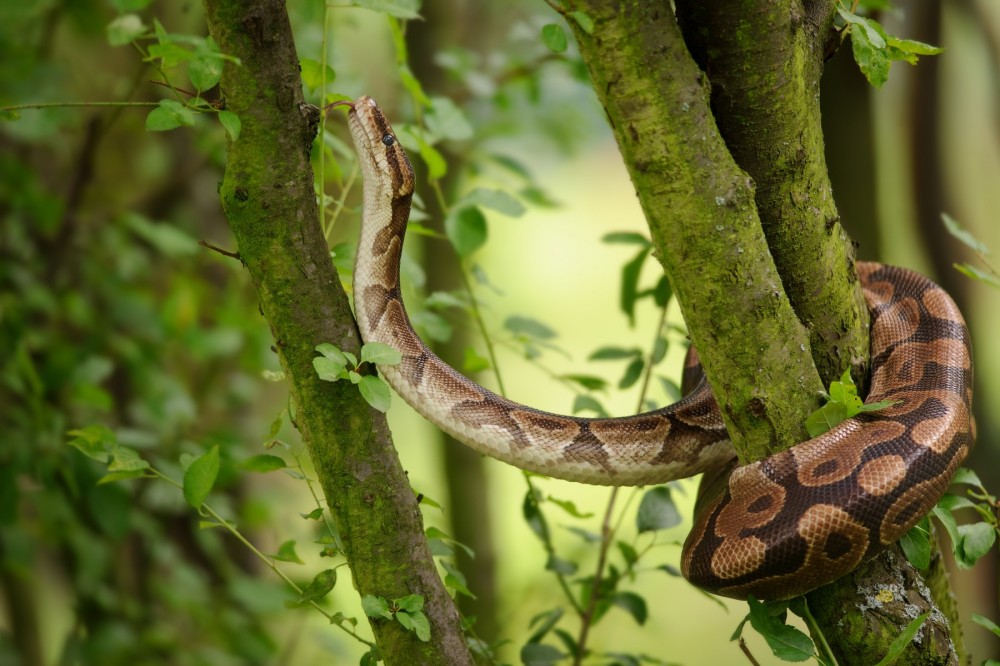 6. Their table manners are different than ours

When snakes are eating, they can’t help but to swallow their food whole because they can’t chew. Instead, snakes have very flexible lower jaws which allows them to eat animals who are 75% - 100% larger than their own head. The chemicals in their digestive track will do all the work and break down the food once ingested.

7. Snakes have 5 forms of locomotion

Imagine a snake moving through the grass. What do you picture? The well-known s-movement? This wouldn’t be surprising, because this is the most common form of locomotion in snakes, also known as lateral undulation. But snakes have four other types of movement. Arboreal snakes, for example, use a form of locomotion which uses seven times more energy, called concertina. There is even a special locomotion used for when a snake tries to escape on a smooth surface, known as slide pushing. 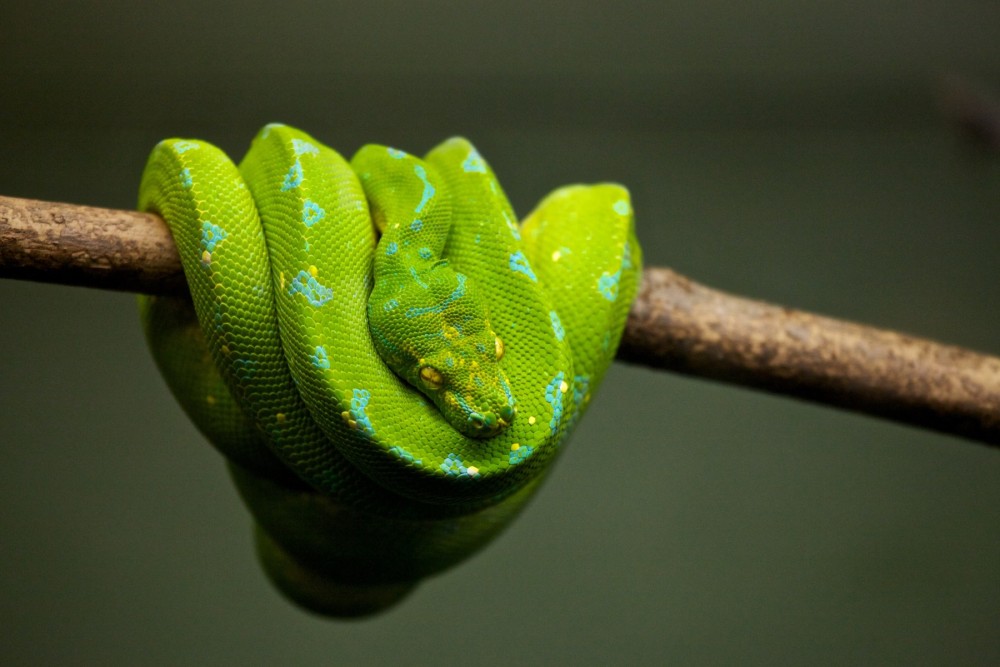 Photo by Marius Masalar on Unsplash 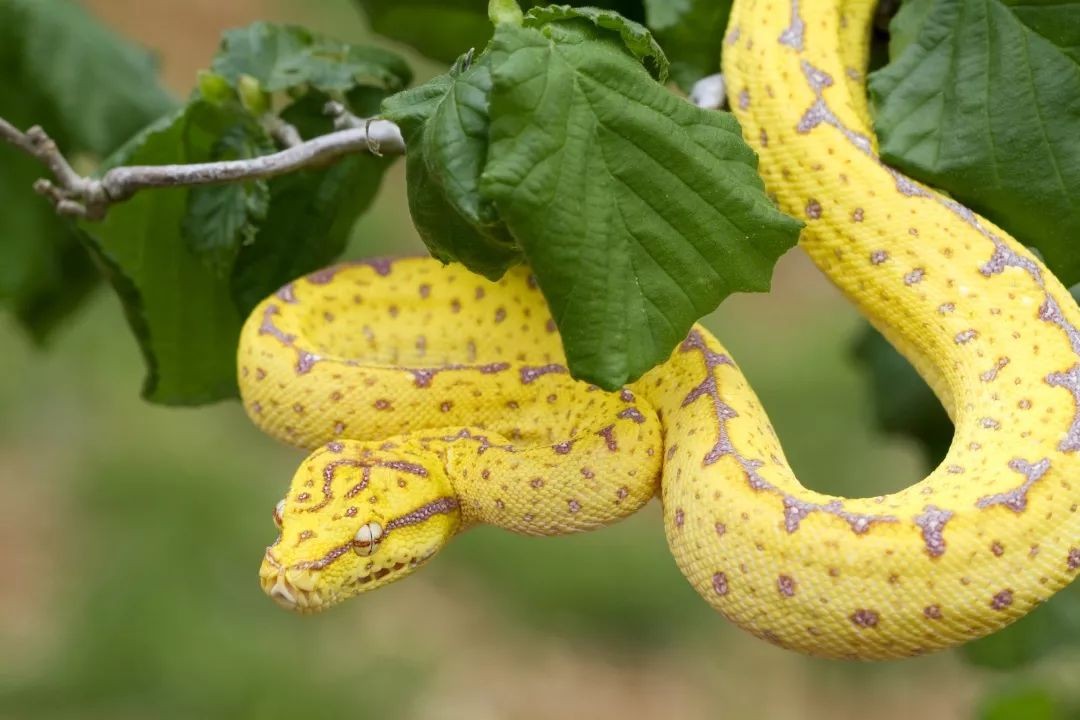 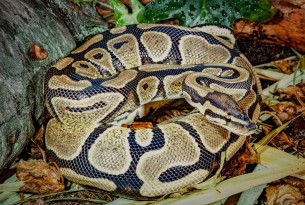 What Is Animal Welfare and Why Is It Important? 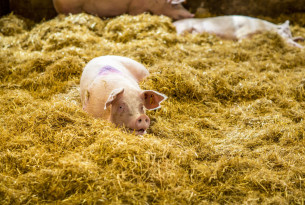 World Animal Protection is an animal welfare organisation. Let’s break down what that means.

In celebration of World Snake Day today (July 16), we put together a short quiz about snakes. Take our quiz to test how much you know about these amazing... 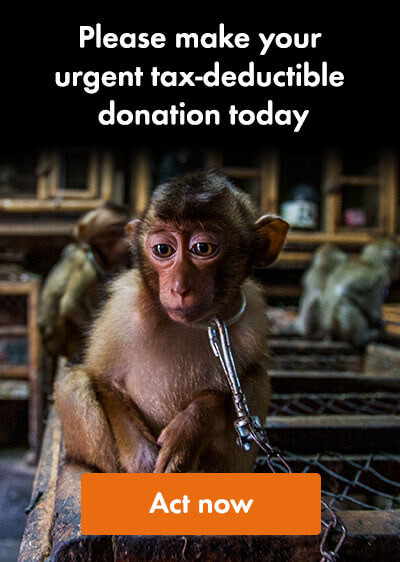