Gilbert Sape (Head of Campaign, ‘Bears and Traditional Medicine’) leads our campaign to end the bear bile industry across Asia. His work is complex and challenging – but vital to put a stop to one of the worst examples of animal cruelty in the world.

As many as 25,000 bears currently suffer in captivity across Asia

As many as 25,000 bears currently suffer in captivity across Asia, many living out their entire lives in small dirty cages not much bigger than a telephone booth. These bears endure the most appalling levels of cruelty and neglect, and are often wounded and scarred from repeated bile extractions or from hitting themselves against their cages in frustration. 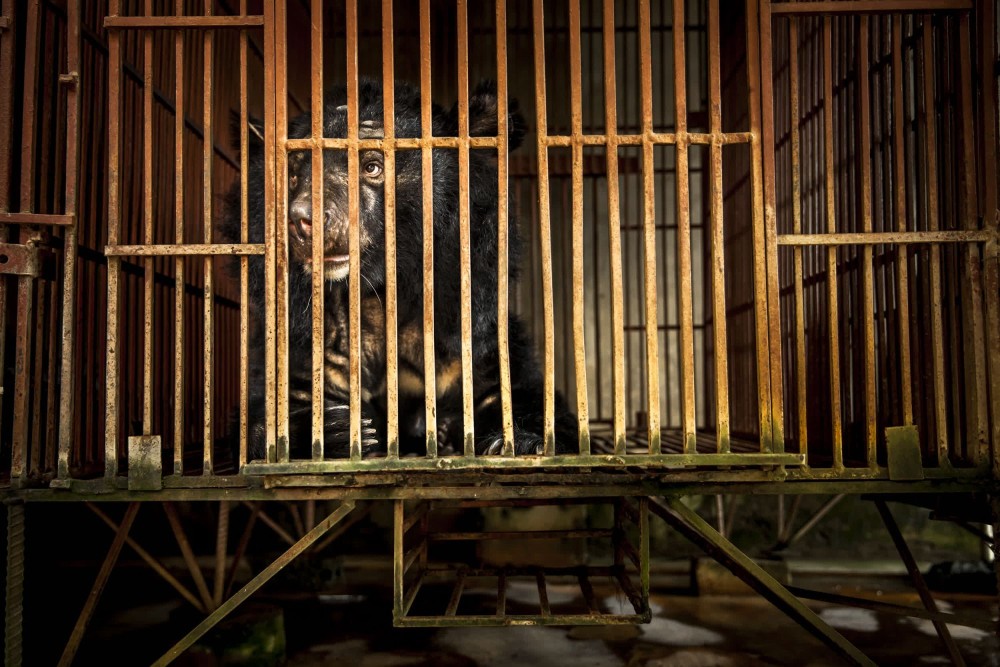 Gilbert and his team are working to end the industry. This is a complex task – they have to negotiate the laws, culture, government and traditions of each country involved in the trade. But they are making progress, and saving bears from extreme cruelty and neglect in the process.

What’s a typical day like as head of the Bears and Traditional Medicine campaign?

A typical day involves a lot of calls with colleagues to talk about how our work is progressing and challenges we need to address. But there are exceptional days, like being on the field in Vietnam to help with microchipping captive bears to stop poached bears being introduced to the industry, or meeting face to face with partners in South Korea or Myanmar to iron out plans.

Why do people buy bear bile?

Some believe it can cure whatever illness they have. Some buy it blindly because a traditional medicine practitioner prescribed it to them. Some give it as a gift because bile is ‘rare’ and therefore precious. What people don’t realise is that there are synthetic and herbal alternatives, that the bile they consume actually comes from sick bears, and that bears go through so much suffering because it is not in their nature to be captive and have their bile extracted on a regular basis.

Do consumers know about how bears suffer in bile facilities?

In our consumer research in China, some are not aware of the bears’ suffering. The end product they buy is nicely packaged. It comes in a box with an intricate and beautiful design, sending a message that what consumers buy comes from bears that are loved and nurtured. Because of this, they don’t associate bile consumption with the bitter truth that bears suffer.

What is happening next with Bears and Traditional Medicine?

We have recently declared campaign victory in South Korea. The South Korean government has concluded a sterilisation programme of captive bears intended for bile extraction. In South Korea, extraction of bile from live bears is illegal. Instead, when bears reach a certain age, they are slaughtered for their bile. Yes, it is that cruel.

The completion of the sterilisation programme signals the end of bear bile farming in the country. We will use the South Korean case in lobbying other governments and other stakeholders to find solutions to end this cruel and unnecessary industry. There will be more campaign initiatives in Vietnam, Myanmar, Laos and China in the coming months, which we will share with our supporters soon.

How can our supporters help?

People can help by joining and supporting our campaign: donate, support our actions by signing and sharing our petitions, join our offline activities. And spread the news that we are making progress in ending the suffering of bears, that there are alternatives to bear bile, and that bears belong in the wild, not in bear bile facilities. 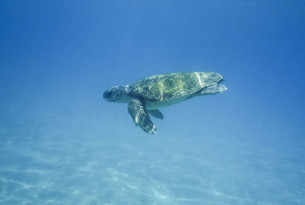 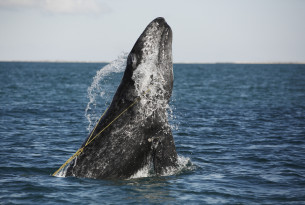 Hogs and kisses for Mother’s day 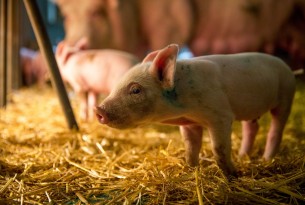