5 myths about the reptile pet trade

Reptiles and amphibians are such incredible animals. They are a diverse group, with thousands of species, that live in a wide variety of climates and environments. But they do not belong in our homes as pets.

In captivity, exotic animals often suffer from chronic stress and poor physical health because captive environments cannot provide what they need to be happy and healthy.

While reptiles and amphibians do thrive in multiple continents and countries, they are wild animals and do not belong in our homes as pets.

Below we’re sharing five common myths and misconceptions about the reptile pet trade – and debunking them one by one.

Myth 1: Captive bred reptiles and amphibians are not wild animals

Wild animals kept in captivity, including those that have been captive bred, retain their complex social, physical, and behavioural needs – which are adapted to their specific natural environments. Selective breeding of exotic pets has only been done for a limited number of generations and has only altered the superficial appearance of these animals. The bottom line is that captive bred wild animals are fundamentally identical to those born in the wild, and they have the same natural instincts and needs. 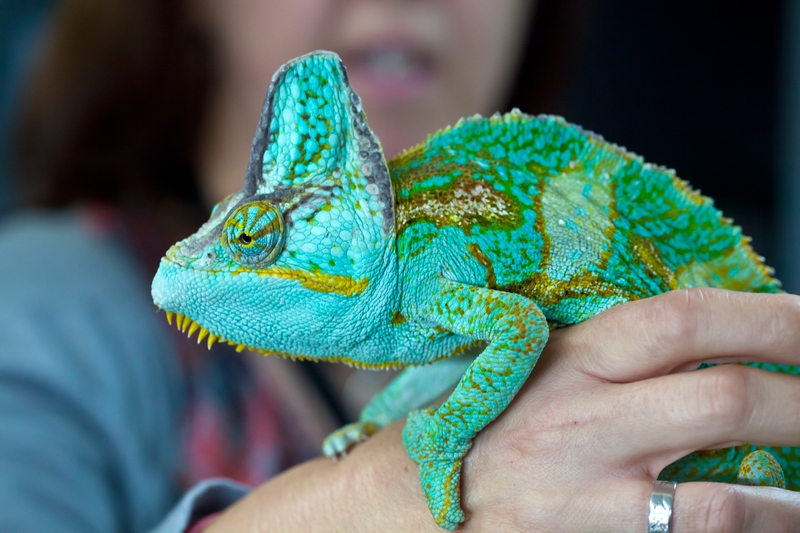 Myth 2: Reptiles and amphibians are not sentient beings

Reptiles and amphibians are sentient beings! In fact, reptiles are able to feel positive and negative emotions and states. Historically, they have been one of the most misunderstood types of animals; many people believe that reptiles do not need much space or require stimulating environments. However, the latest scientific research is filled with references to their capacity to feel anxiety, stress, distress, excitement, fear, frustration, pain, and suffering.

Did you know that amphibians show many traits that are common in birds and mammals, including problem solving, play and complex social behaviours?

In captivity, exotic animals often suffer from chronic stress and poor physical health because captive environments cannot provide what they need to be happy and healthy.

All animals deserve to live a good life, and mortality is a very poor measure of welfare. Although a captive reptile may have a long-life expectancy because some of its physical health needs are met, good animal welfare is understood as the result of the animal’s enjoyment of a full range of natural behaviours – not just the absence of negative experiences. 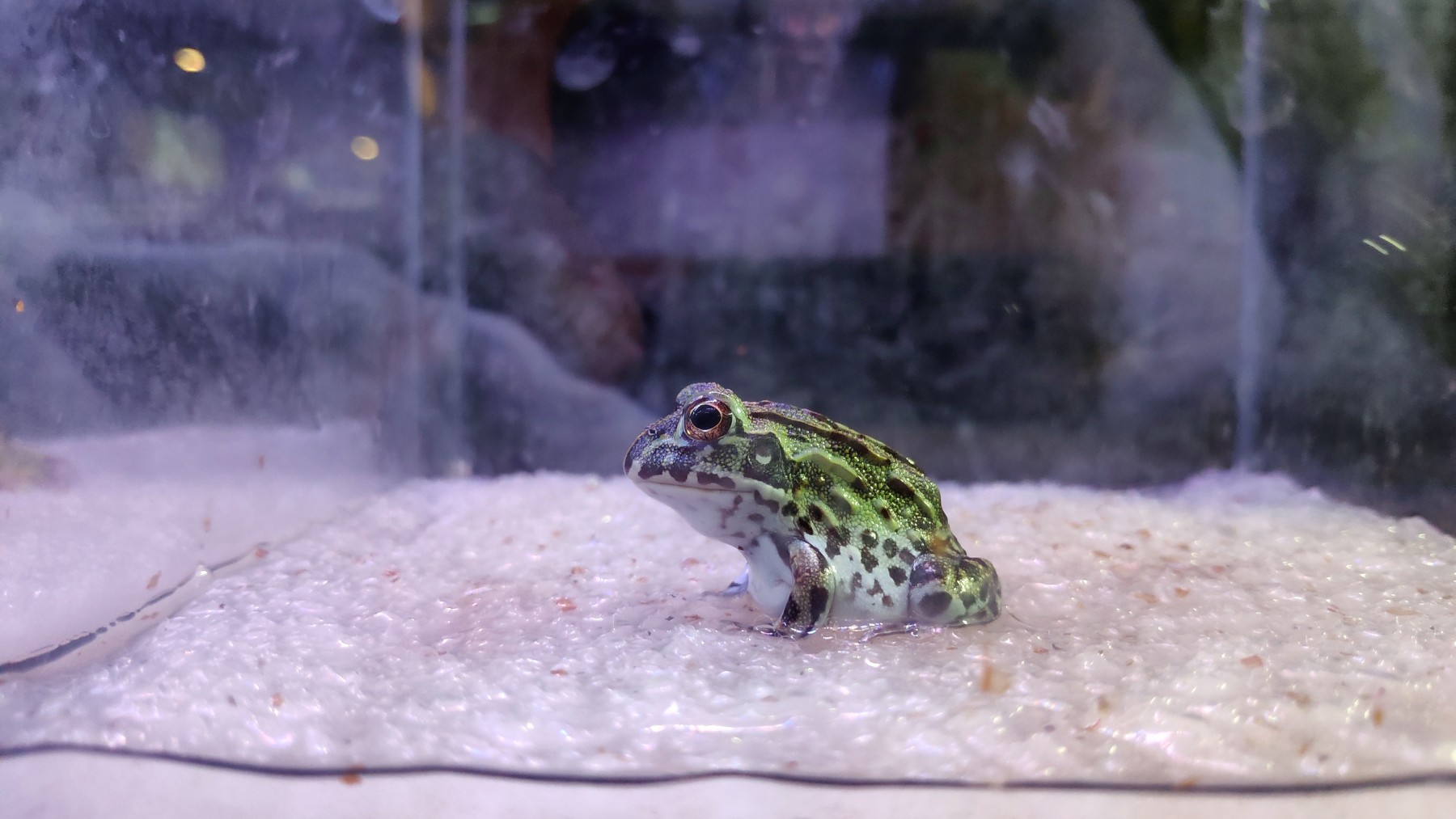 Myth 4: Owning a dog or cat as a pet is equivalent to owning a reptile or amphibian as a pet

Cats and dogs are domesticated animals, meaning they have selectively bred over thousands of years for specific traits that make them better suited for living alongside humans. Domesticated animals, with the right care and conditions, can live with humans in captivity very happily and without suffering.

Evidence suggests that dogs and cats were genetically predisposed to domestication, meaning that they had the genetic flexibility to allow for domestication. Reptiles and amphibians seem to lack this predisposition. They have innate needs that make them ready for a life in the wild from the onset and are not fully capable of adapting to a life in captivity like cats and dogs.

Myth 5: The reptile and amphibian trade is well-regulated

There are legal and illegal sides to the exotic pet trade. The trade involves animals both legally bred in captivity and caught from the wild, and those that are illegally poached, trafficked and kept. Furthermore, there is evidence that the legal trade facilitates the demand for wildlife and exotic pets, and therefore sustains the illegal trade. 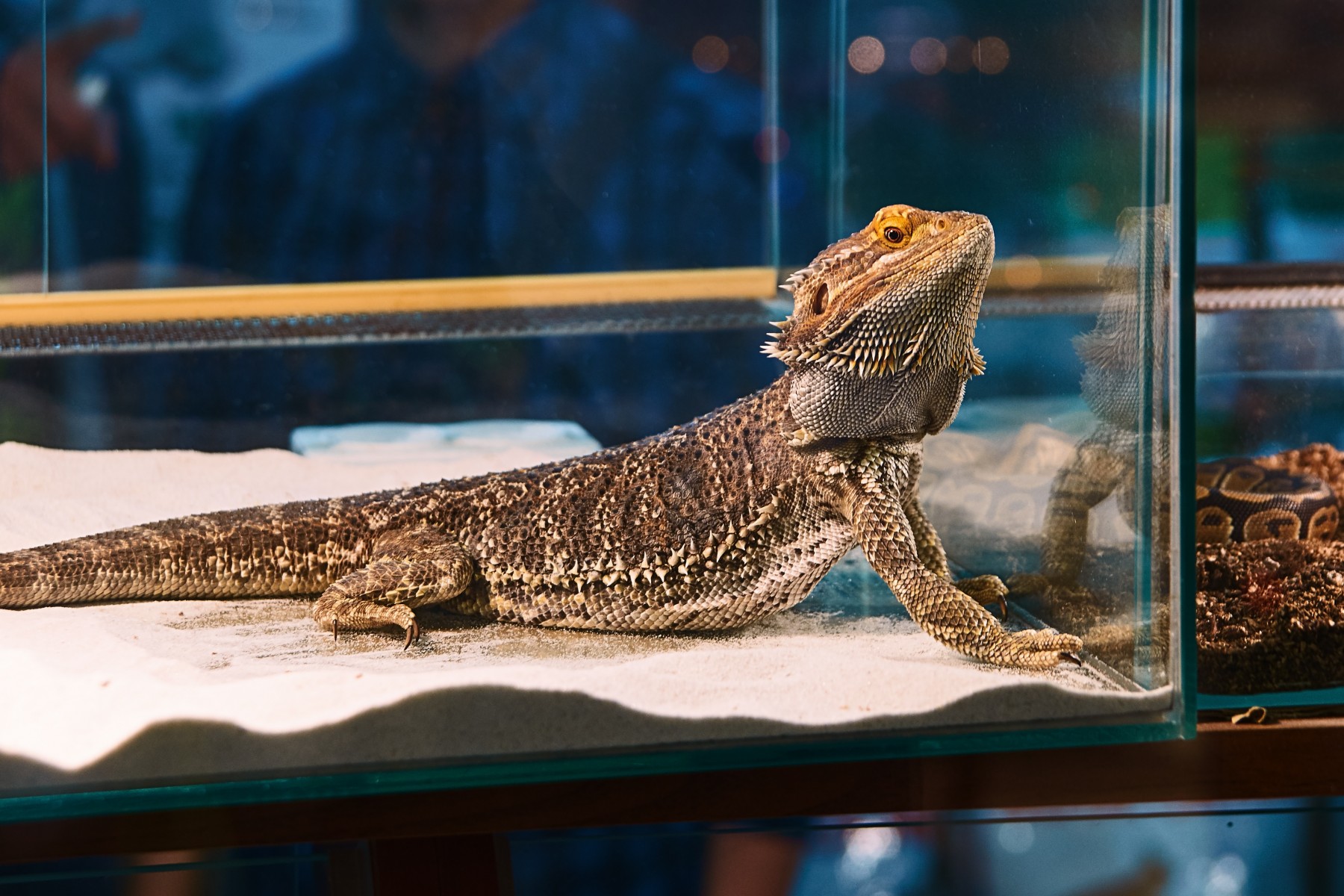 Whether animals are captive bred or caught in the wild, the exotic pet trade is cruel, destructive, causes the lifelong suffering of animals, contributes to biodiversity loss in the wild, and poses a threat to human health. 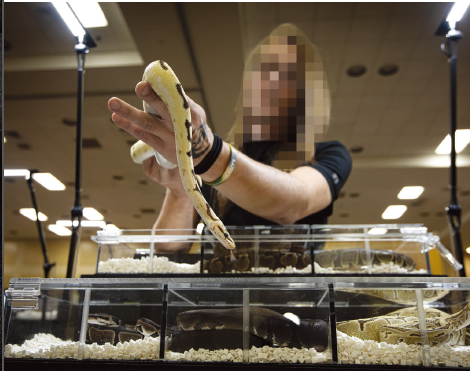 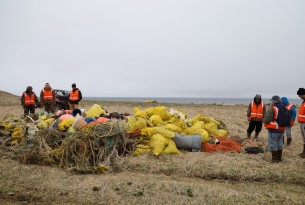 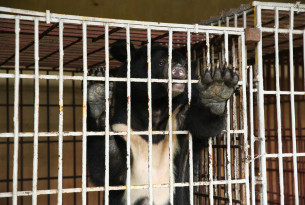 Thanks to your support, an illegally captive, Asiatic black bear named Cam has been rescued from the horrific abuse of bear bile farming in Hai Phong province...