Dolphins are warm-blooded marine mammals that breathe air. They are highly intelligent, sociable and playful animals found throughout the world’s oceans.

Ocean dolphins range in size from the smallest, Māui dolphin, to the largest known dolphin, the Orca or killer whale.

Dolphins are extremely powerful animals. Some species can swim up to speeds of 50kph and regularly dive to depths of up to 55 metres to forage for their favourite foods of fish and squid.

Travelling and hunting in pods, dolphins have big territories, on average around 100km².

Dolphins help keep our environment in balance by eating other animals. Scientists also see dolphins as indicators of the health of our oceans.

Dolphins communicate in many different ways – including squeaking, clicking and whistling. Each dolphin has a unique whistle – it helps them recognise each other – meaning whistles work very much like human names. They also use high-pitched clicking sounds for echolocation – to help them navigate and find food. The clicks hit objects in the water and then bounce back as echoes. This helps dolphins work out what and where objects are.

Despite what some people think, dolphins don’t communicate by smiling when they are happy. The ‘smile’ on their face is simply their jaw shape. 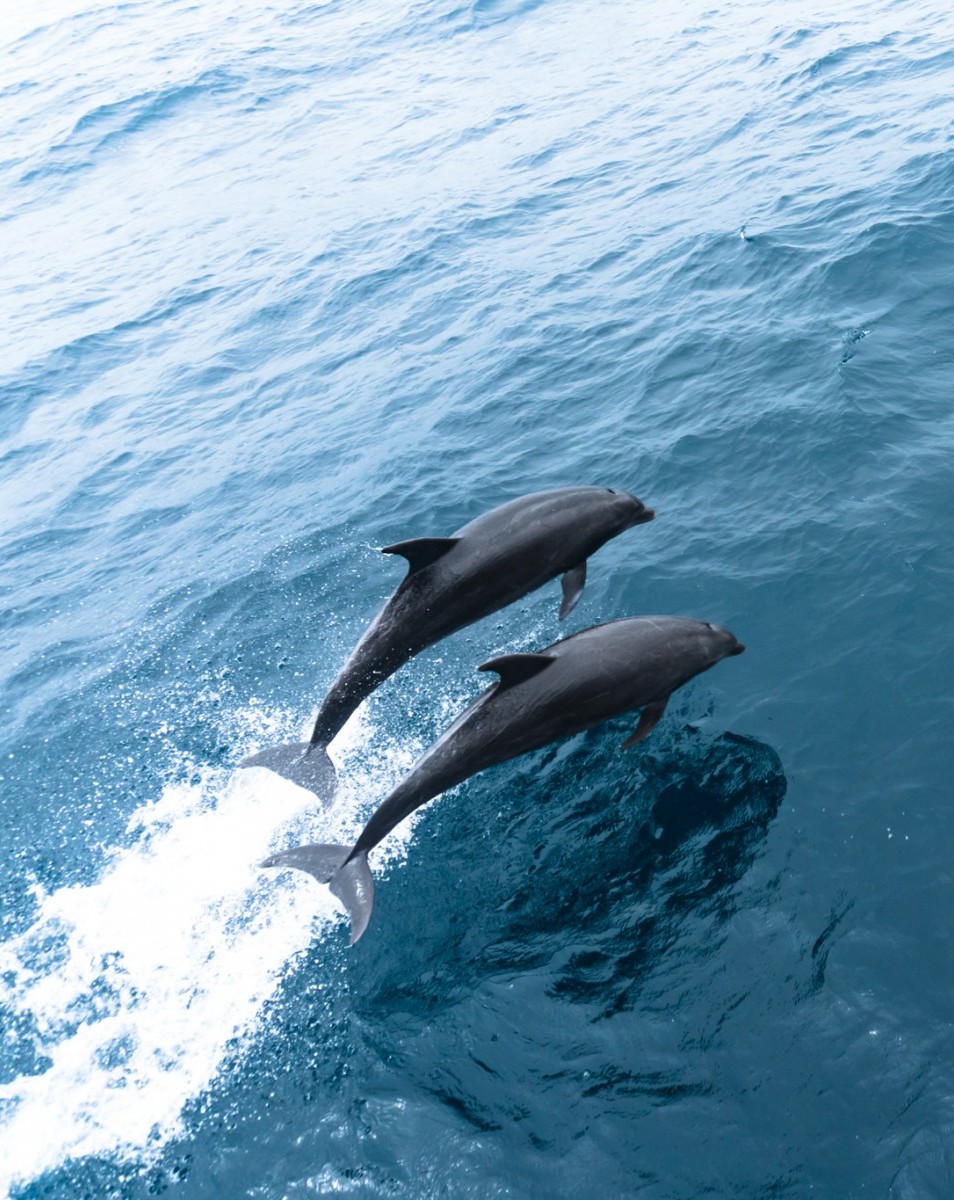 The problem with dolphin captivity

Captive dolphins can live up to 50 years in small, barren and sometimes chlorinated tanks, pools and lagoons. Did you know dolphins can swim 100 km in a day? Even in the largest captive facilities, dolphins have access to far less space than that. So, they swim in circles or float without moving on the surface of the water – because they’re bored and/or stressed.

Keeping dolphins in captivity for entertainment offers no genuine benefit to conservation and scant educational benefits, despite claims to the contrary from marine entertainment venues. It is inhumane and unethical to use captive dolphins for shows, petting, kissing and swimming attractions.

Instead, the tricks performed during shows include dolphins pulling their trainers through the water by their fins, and trainers ‘surfing’ on the dolphin’s back or being propelled out of the water by the dolphin’s snout. Often, dolphins are made to leave the water to spin in circles, or wear hats or oversized glasses and all to music as loud as 110 dB – similar to the volume of a rock concert.

Sea World on the Gold Coast is the last venue in Australia to continue breeding dolphins in captivity. Dolphins like Squeak were born at Sea World and have so far spent over three decades in the same pools, performing the same tricks, year after year.

Read our report: Behind the smile 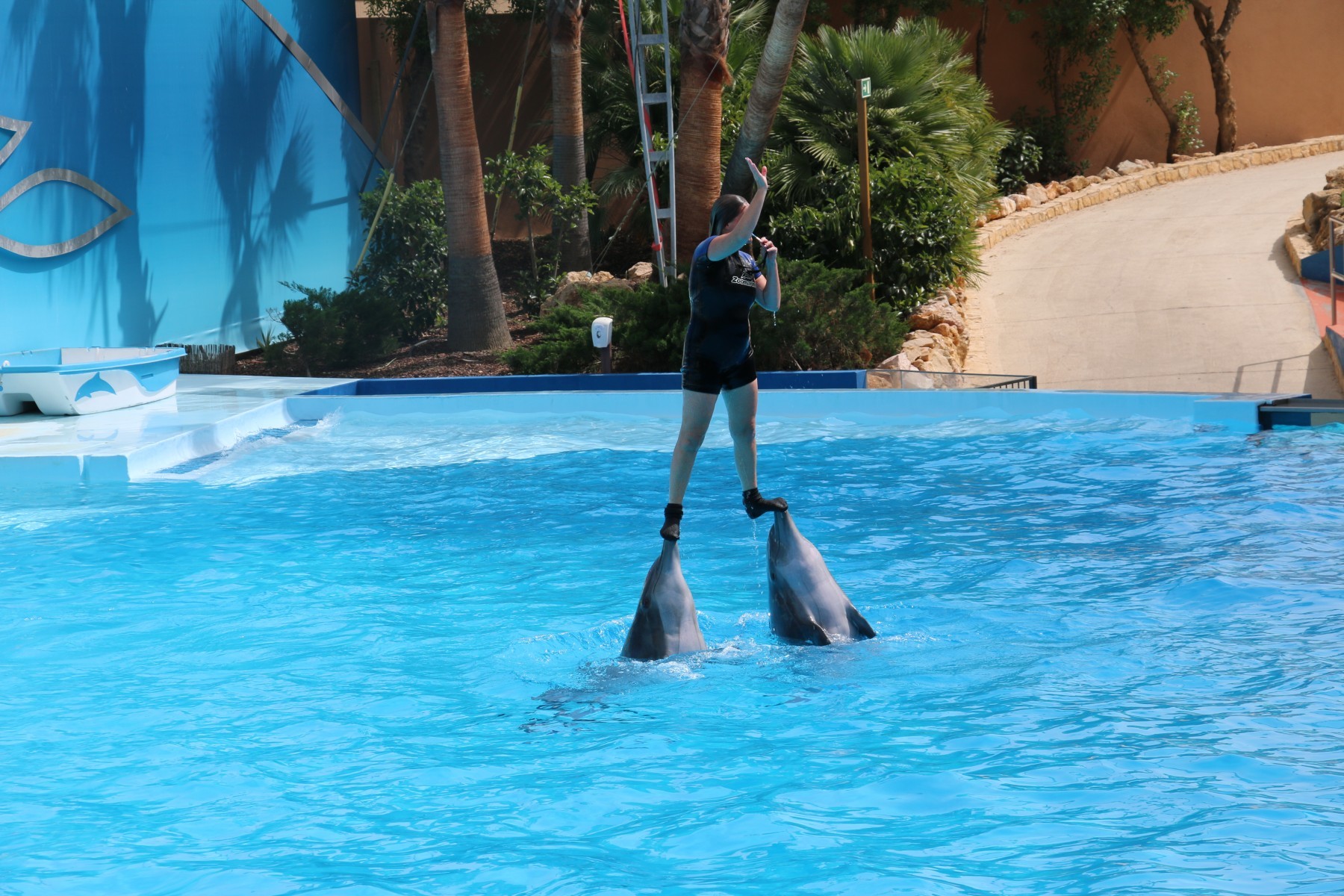 How we are helping dolphins

World Animal Protection has been working to educate the public on the problem of keeping dolphins and marine animals in captivity since 1991.

The only solution to ending the suffering of dolphins in entertainment venues is to end captive breeding and wild capture, for good. But this can’t happen overnight. A series of actions must be taken – now – to move us closer to this end goal.

Education - we’re exposing the cruelty through public education and engaging visitors on an emotional level. They hold the power in their hands to make sure the profitable dolphin entertainment industry ends, and no further dolphins are bred into a life of captivity.

Industry and legislative change - alongside this, we’ll continue urging governments to put an end to captive breeding. Most recently New South Wales passed a ban on captive breeding as has Canada and France. There is a global movement towards better treatment of dolphins, which includes the nations of Brazil, Bolivia, Chile, Costa Rica, India, Luxembourg, Norway, Switzerland, and the UK.

Alternative experiences – we're researching and funding alternative experiences where people can observe dolphins in their natural habitat in an authentic, respectful way through the Whale Heritage Site projects and our work helping design and campaign for Coffs Harbour to become a sea sanctuary site for former performing dolphins. This is the future of dolphin-based tourism. 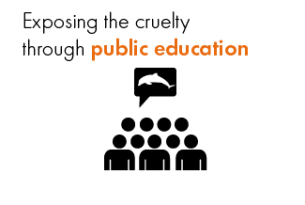 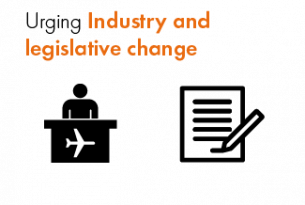 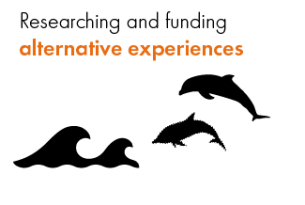 With our supporters’ help, the World Animal Protection team has been working with Dolphin Marine Conservation Park and Action for Dolphins since 2019 to get the proposed sea sanctuary up and running in Coffs Harbour. This brings us one step closer to giving the three remaining captive dolphins – Zippy, Bella and Jet – a new, more natural home. 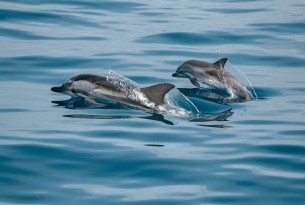 This is big! The New South Wales (NSW) Government today introduced a regulation to the Biodiversity Conservation Act that bans dolphin breeding and the... 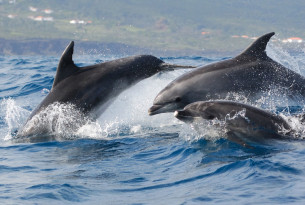 Five places to see Australian sea animals in the wild

No matter how well they are looked after in captivity, a wild animal's needs can only be fully met in their natural environment. And there’s no more special or...

Looking for something to do with the kids? We've got dolphin activities and wild facts for you. Kids can colour in our ‘under the sea’ scene and make their own dolphin mobile to show dolphins bobbing in the sea, wild and free! (Suitable for all ages)

*Before giving this activity book to children, please review the content to ensure it is age appropriate. 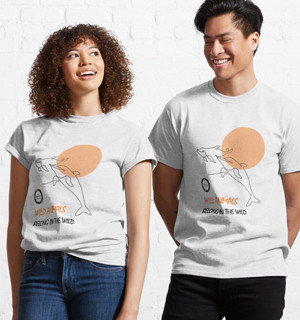 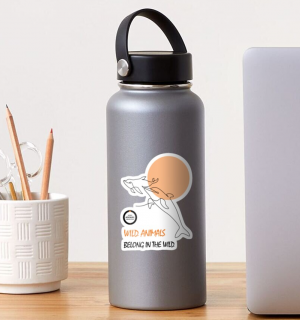 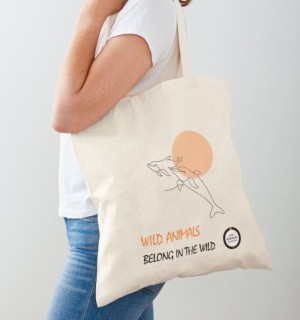