Representatives from World Animal Protection and Save the Dogs recently met with Vice-Mayor Babu Dumitru and Vice-Director Cristina Itoafa of Constanța to discuss the large number of stray dogs killed in the Romanian city each year.

More than 68,000 people from Brazil, Australia, the Netherlands, Denmark, New Zealand and Sweden signed the petition urging the new Mayor to stop the needless killing of the stray dogs, and work with us to implement more humane dog management methods.

In 2000, the city’s launched a catch and kill policy in an attempt to reduce the number of dogs in the streets. As part of this, the city has been hiring recycling companies to catch and kill stray dogs. As a result a stray dog is killed on the streets of Constanta every two hours, leading to more than 4,000 stray dogs cruelly killed every year.

Despite the large numbers deaths, the stray dog population has not declined. Clearly showing that the catch and kill method is no solution. Effective dog population control methods are already available and have been successfully implemented in nearby Cernavodă.

In the meeting Vice-Mayor Babu Dumitru committed to developing and implementing a local stray dog control plan, and a local regulation that should be enforced by a designated department within the municipality.

Additionally, the Vice-Mayor promised a free sterilization campaign for owned dogs, the promotion of micro-chipping among the citizens of Constanța, a change to the current period a stray dog stays in a shelter before considered for euthanasia from 14 to at least 30 days, and the reopening of the public shelter within six months.

He also agreed to implement World Animal Protection’s education programme to encourage responsible pet ownership. And accepted Save the Dogs’ expertise to train the city’s dog handlers, workers in the shelter and local authorities.

These are very promising begins for better lives for the stray dogs of Constanta and wouldn’t have been possible without our supporters. Your signatures made this meeting possible, and they are now at the Mayor’s office as a constant reminder that the world is watching, and that the stray dogs of Constanța have a voice, that you have given them by signing the petition.

Learn more about the work we are doing to improve the lives of dogs around the world. 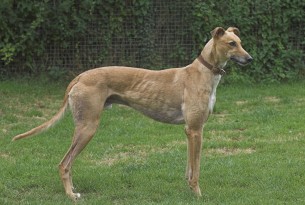 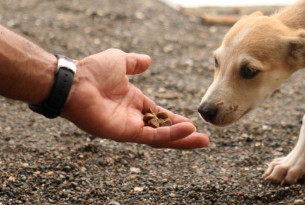 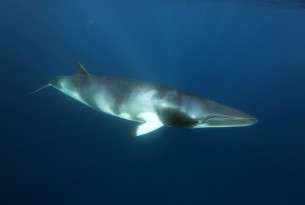 Last week, at the World Conservation Congress, the International Union for the Conservation of Nature (IUCN), voted by a large majority for a halt to Japan’s “... 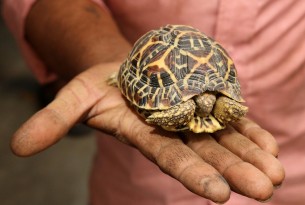 The fate of over 64,000 live wild animals officially reported to have been confiscated by CITES enforcement agencies remains untraceable, according to a new...