Dolphins and marine animals in captivity

World Animal Protection has been working to educate the public on the problem of keeping dolphins and marine animals in captivity since 1991. We work in partnership with others to protect sea life around the world.

'Swimming with the Dolphins' programs allow visitors to pet captive dolphins in shallow pools or interact with them in deeper water by swimming beside them or being towed around by holding onto the dolphin's dorsal fin. The United States Department of Agriculture (USDA) does not regulate these programs, and as a result, record keeping concerning human injuries and dolphin deaths are often not complete, with countless dolphin deaths going unreported.

Dolphins are perfectly evolved to live and flourish in their wild ocean home, not within the confines of a human-made concrete tank or artificial lagoon.

Statistics of dolphin deaths during capture and confinement prove that dolphins do not belong in captivity. Wild dolphins can swim more than 40 miles a day - they engage in mating, foraging, fighting and play behavior with their pod members: and they use their echolocation to explore their diverse ocean environment.

In contrast, captive dolphins are forced to swim in endless circles in artificial habitats, interact with unfamiliar dolphins and other species and perform behaviors that are unnatural and in some cases painful. Captive dolphins also face exposure to human infection, bacteria and chemicals and suffer from stress-related illnesses.

Things to look for when attending captive dolphin shows and facilities:

Beaching themselves as part of the show so that visitors can pet or kiss them: If left in this position for an extended period, a dolphin's immense weight on land would slowly crush its internal organs. Captive dolphins have been trained to ignore their natural instincts; wild dolphins never voluntarily beach themselves.

Vocalising for food rewards and nodding their head as if to say "yes" or "no" and offering "handshakes" or waving at the audience with their pectoral fins: Dolphins are trained through food deprivation. When they successfully perform a trick they are rewarded with scraps of fish. If a captive dolphin waves to you, it is because he or she is hungry, plain and simple.

Swimming in circles, constantly peering through the fences or floating listlessly on the surface of the water: These behaviors indicate that the animal is bored and psychologically stressed. Wild dolphins rarely lie still and with the entire ocean at their disposal, they would have no need to swim in circles!

The commercial success of these programs is the driving force behind a sharp rise in dolphin captures from the wild.

These programs present themselves as "educational" and "eco-friendly". They market themselves to people who love dolphins, care about conservation and are looking for a tangible way to express this interest. But by going to these programs, you will be contributing to the industry and dolphins will continue to be captured from the wild and kept in captivity.

Choose responsible dolphin watching programs where you can see these amazing animals in the wild where they belong.

Take a look at our dolphins in captivity FAQ

The case against marine mammals in captivity (note: this report was published prior to June 2014 when we were called World Society for the Protection of Animals) 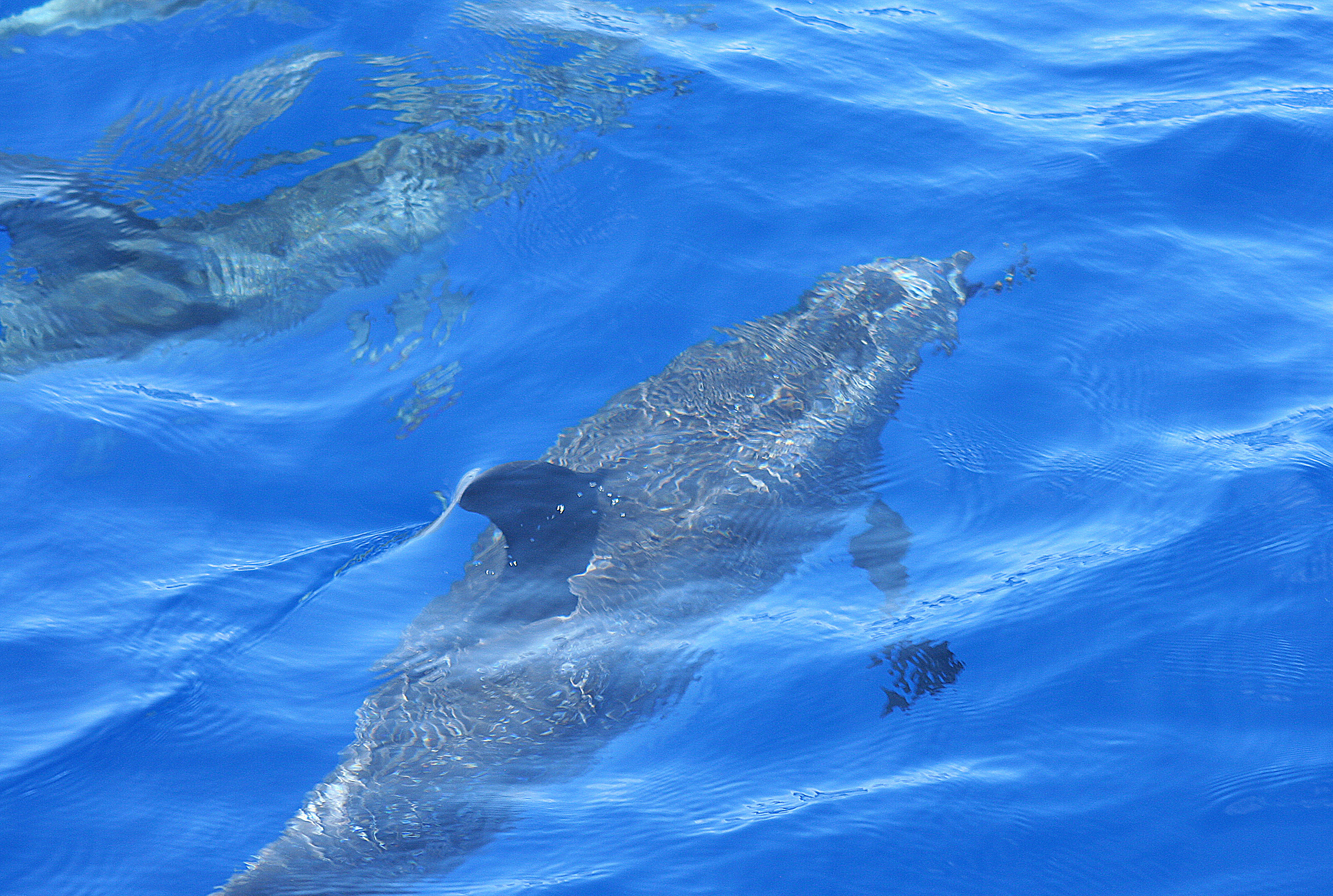 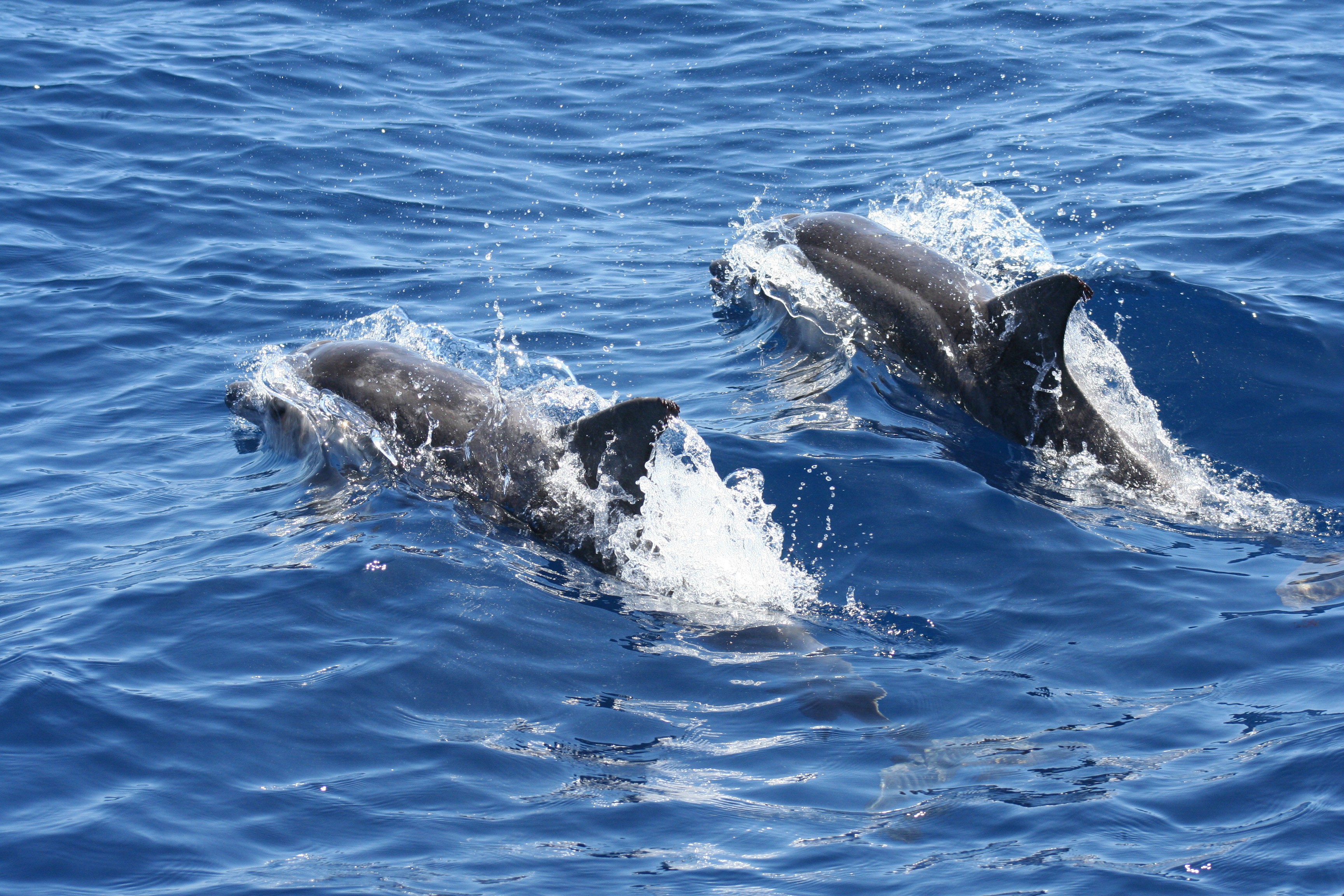 The bottlenose dolphin, known by its scientific name as Tursiops truncatus, is the species of dolphin most often found in captive exhibits and swim programs.

Now, learn about our campaign to protect wild animals used for entertainment.